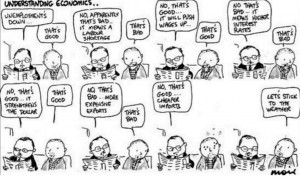 [ We have included the Executive Summary and Conclusions of this paper, to read the full article click here ]

We are grateful for this example of land appropriation, and at the end will add our comments on how the proper collection of public revenue would bring justice.

– an exploration of land ownership through contemporary art.

StoreyG2 is a small contemporary art organisation based in Lancaster, in north west England. In 2014-15 we ran a project researching land ownership and its effects on people’s lives. “Landed (Freeman’s Wood)” is centred on a plot of land where the interests of a local community collided with those of global capital. END_OF_DOCUMENT_TOKEN_TO_BE_REPLACED

I begin with a quotation from Aristotle’s Politics:

“And it is a characteristic of man that he alone has any sense of good and evil, of just and unjust, and the like, and the association of living beings who have this sense makes a family and a state.”

It is worth pondering what this is saying. The human species is distinguished from all the other species because it alone has a sense of what is good and evil, and a sense of what is just and unjust. END_OF_DOCUMENT_TOKEN_TO_BE_REPLACED 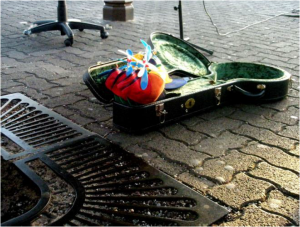 Land value tax (LVT) has been high on the political agenda for most of the past two centuries; in the three decades up to World War I it was backed by a widespread popular movement. Thus, in the broader perspective, its eclipse since about 1950 is exceptional. The flurry of fresh interest in recent years is due, amongst other things, to the
realisation that tax systems have hit the limit to what they can raise, whilst expectations of government continue growing and attempts to cut large welfare bills consistently fail.

LVT in its classic form is a tax on the annual rental value of all land, ignoring buildings and other developments, the valuation being on the assumption that the land is at its optimum use. It would not be additional to existing taxes but a partial or complete replacement for them. Proponents argue that it is a precondition for the solution of a wide range of apparently intractable economic ills. Opponents usually come up with objections
which are criticisms of what is not actually being proposed. END_OF_DOCUMENT_TOKEN_TO_BE_REPLACED

A friend remarked “It would be foolish to think that LVT or Location Value Refund would solve all our problems”, and you would have to agree, but:-

So, it would seem to bring enough benefits to be worth trying, don’t you think?

Note. All these are explained more fully in the topic papers themselves.

1.     What challenges are local urban authorities facing to mobilize financial resources for urban development in developing countries? What are some solutions to these challenges?

Local urban authorities are searching for a sustainable and equitable source of public finance, one that can fund infrastructure, education and other public goods while also addressing poverty, wealth inequality and the need for affordable housing for all. END_OF_DOCUMENT_TOKEN_TO_BE_REPLACED

On Wednesday, 3rd February, The Daily Telegraph provided Scottish landowners with a public platform under the headline ‘Eminent lairds warn SNP land reforms may stop farm lets’, in which estates owned by major landowners like the Duke of Buccleuch and the Earl of Seafield led warnings that allowing tenant farmers with no successors to sell on their secure tenancies would backfire and lead to challenges in the courts. END_OF_DOCUMENT_TOKEN_TO_BE_REPLACED

Reviewed by Brian Hodgkinson
Shepheard-Walwyn Books, 2015
ISBN: 9780856835070
This book by Andrew Purves is a remarkably concise, yet wellresearched, study of the Hong Kong economy. The author spent his childhood there and makes good use of his acquaintance both with the place itself and with people in strategic positions within the ex-British colony. His stated aim is to answer the question that the students whom he has taught in the School of Economic Science in London most frequently ask, namely ‘Is there somewhere where Land Value Taxation is actually put into practice?’ Yet the book is in no way an attempt to paint Hong Kong as an economy of milk and honey based upon a perfect tax system. Purves is only too well aware of deficiencies such as serious inequality. END_OF_DOCUMENT_TOKEN_TO_BE_REPLACED 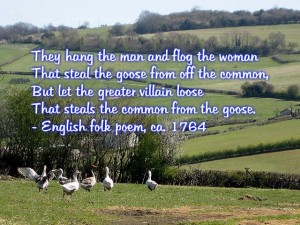 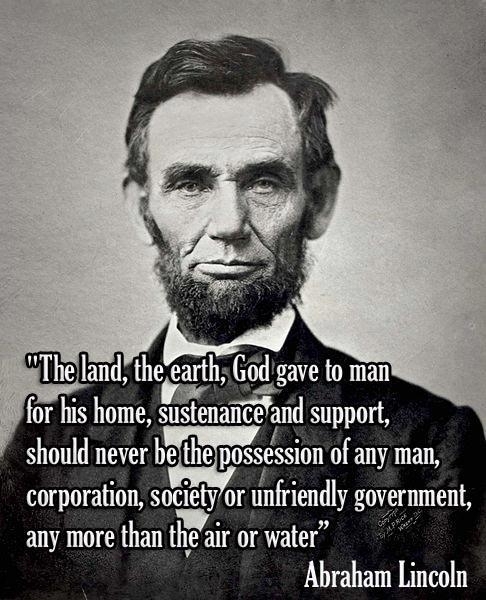